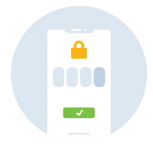 How to expand admin widget with css

By zitu4life, January 11 in Developer Corner